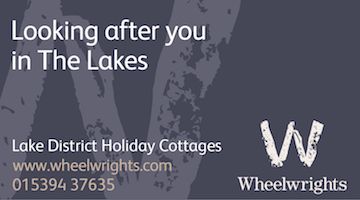 We produce forecasts for the following areas in England and Wales.

A major revision for each area is released before 4:30pm daily, with updates to the forecasts being made whenever necessary during the day. Each forecast can be viewed on the website, on smartphones and via the Android app. Downloadable pdf files give the latest 3 day forecasts.

Note that although forecasts are nominally for National Parks they generally include adjacent upland areas:

The entire Lake District National Park, taking in all major summits, including Scafell, Helvellyn, Skiddaw, the Langdales and Old Man of Coniston. Also includes the Howgill Fells east of Kendal (the NW extension of Yorks Dales).

The entire Yorkshire Dales National Park and North Pennines AONB, including the Three Peaks and Cross Fell, also south to Forest of Bowland and Ilkley Moor.

Includes all summits in the the northern half of Wales from Plynlimon northwards.

Includes all higher summits in the southern half of Wales, including highest point in Preseli Hills.